Can anyone help me with this?

I found these videos from Game & Wario. Apperantly, according to Super Mario Wiki, Nintendo’s japanese youtube channel upload fans drawings from the game’s Miiverse sketch mode. It was called Miiverse sketch masterpiece collection and and it started in 2013. Each theme was about specific word and it features the cast of our favorite employes making commentary about it. But here is the thing: it’s japanese only, and i can’t japanese. So, if anyone can japanese, can ya translate what they say? If you can, than it will make me really happy! And it would probably make many fans happy aswell!
Here is some of the videos: 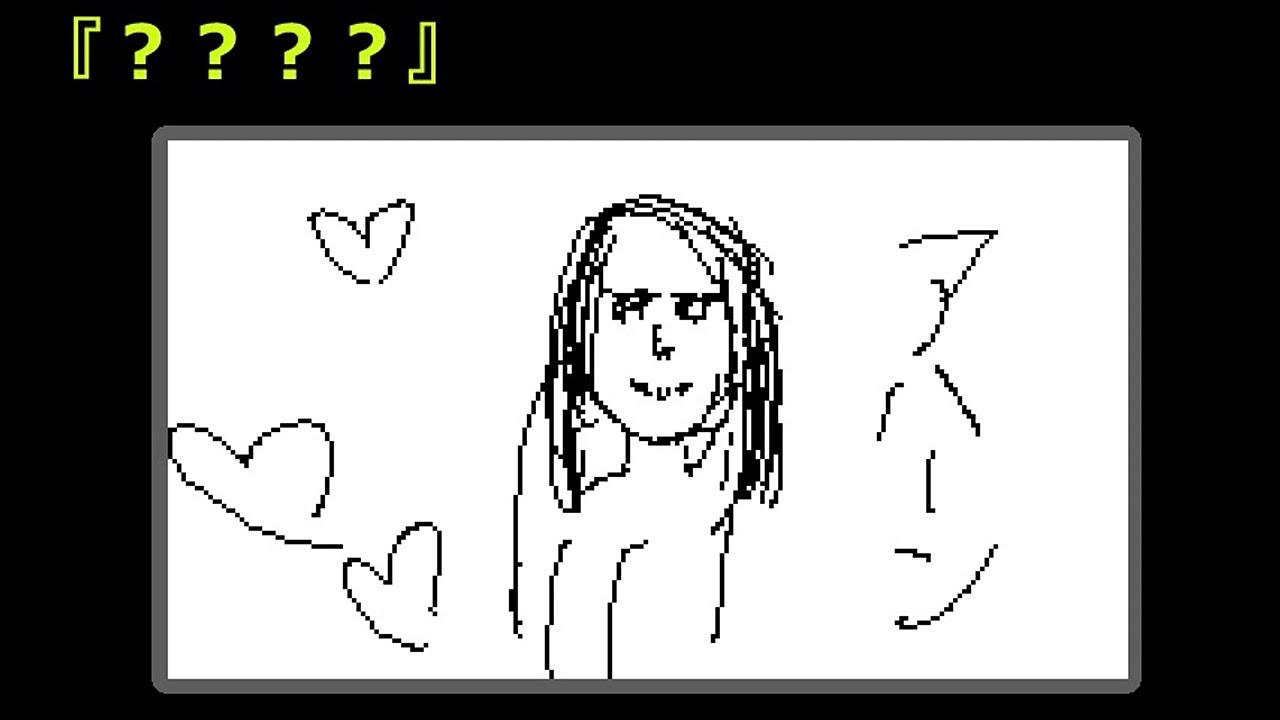 I might post more later, but if i don’t, you can find the rest of the vids in Super Mario wiki if you look at Game & Wario’s page.
( Also, by the way, Orbulon is my fav character, but i do wonder...his theme is ” girl ”..like...human girl. Is he telling something that we don’t know about- )

A friend did (somewhat rough) translations for the Ashley Mona, and Penny ones:

Ashley (theme of the video is herself):

[person that looks like a cricket/baseball batter]
ボールを打とうとしているところでしょうか？
[They're] just about to strike the ball, aren't [they]?

[three people, like the Wikipedia image]
あの有名な肖像画かな？では真ん中が太子さまですねっ！
Isn't this the famous portrait? So, the one in the middle is Taishi-sama, ne~!

[large gown-wearing person]
この太子さまはきっとお金待ちだと思いますっ！
I think this Taishi-sama [looks] a little [like] a rich person~!

[person with a big baton]
かわいい！子供のころの姿でしょうか？
Cuuute! This is his childhood appearance, isn't it?

[a moustached Elvis-looking face]
私のマンションの管理人さんにそっくりです！
It's identical to my condo superintendent!
Click to expand...

[sideways fish-looking sarcophagus]
棺と顔が一体化しちゃったのね。
The coffin and the face have been interrogated together, yeah[?]

[large face]
笑いをこらてるでしょ。
This has to endure laughter [(being laughed at)].
Click to expand...

Glowsquid said:
A friend did (somewhat rough) translations for the Ashley Mona, and Penny ones:

Ashley (theme of the video is herself):