Wario chose to be an orphan?

So this article says it's likely Wario actually chose to be an orphan. I haven't really heard anyone say this before. I assume it's a reference to either Yoshi's Island DS which I haven't played and these Mario and Wario comics I read maybe twice. 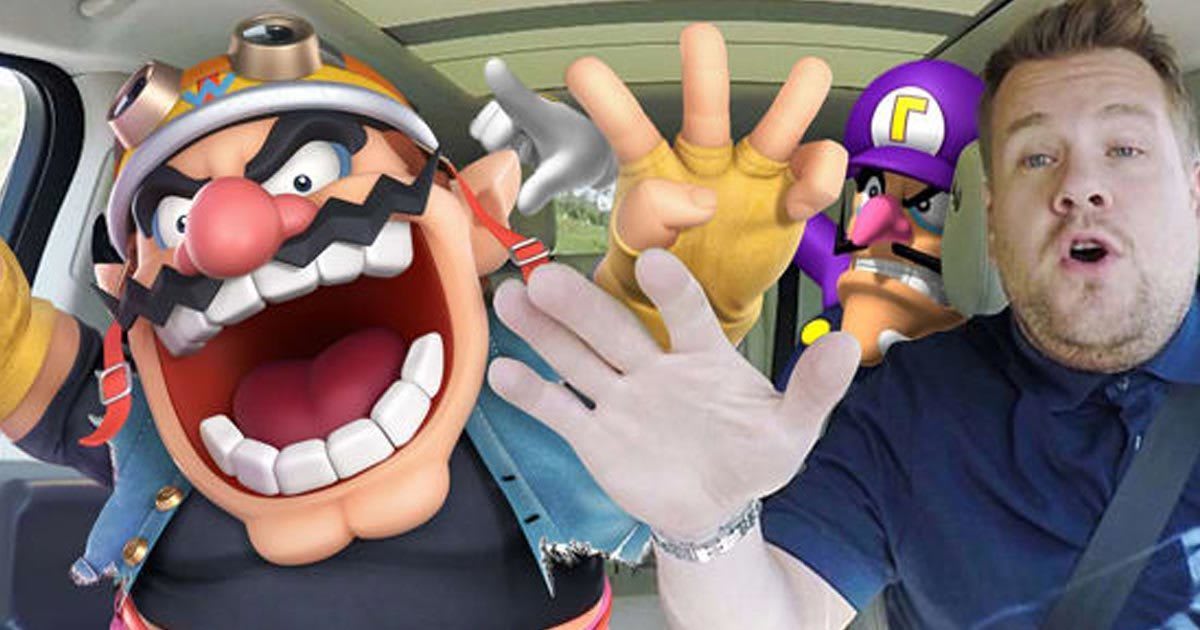 Imagine a world where Wario was the hero.
www.cracked.com

All I can think is it's the Yoshi's Island DS thing, since it's never mentioned that Wario chose anything of the sort in those comics.

Also, Wario is the hero. What on Earth are they talking about?

Yoshi's Island DS? You mean that sceme where Baby Wario wanders off with some bandits at the end. That doesn't mean he didn't eventually go back to his parent(s).

It's too ambiguous to know what eventually happened to Wario.

We really don't know what happened with him. From the looks of it, the Stork doesn't return Wario to a home like the other characters. Last thing that comes to my mind is him willingly chosing to be an orphan, lol. He might not even be an orphan, I'd say it's hinted that the Stork adopted him since he's chilling with Wario on a raft with treasure during the returning home cutscene.

Interesting, but as with most fan theories, I don't really believe it.

I've never considered Y.I. DS to be canon. It's already a re-telling of Yoshi's Island as is, and on top of it, it ties a whole bunch of characters' lives together at a point in time that is way too far back for my liking. It's like if they did a remake of Sonic the Hedgehog 1 where at the end of the outro Sonic shakes hands with Shadow the Hedgehog, His Trusted Colleague and Long-Time Acquaintance or smth for no goddamn reason.

Its totally a sequel though. They acknowledge the events of the first game in it.