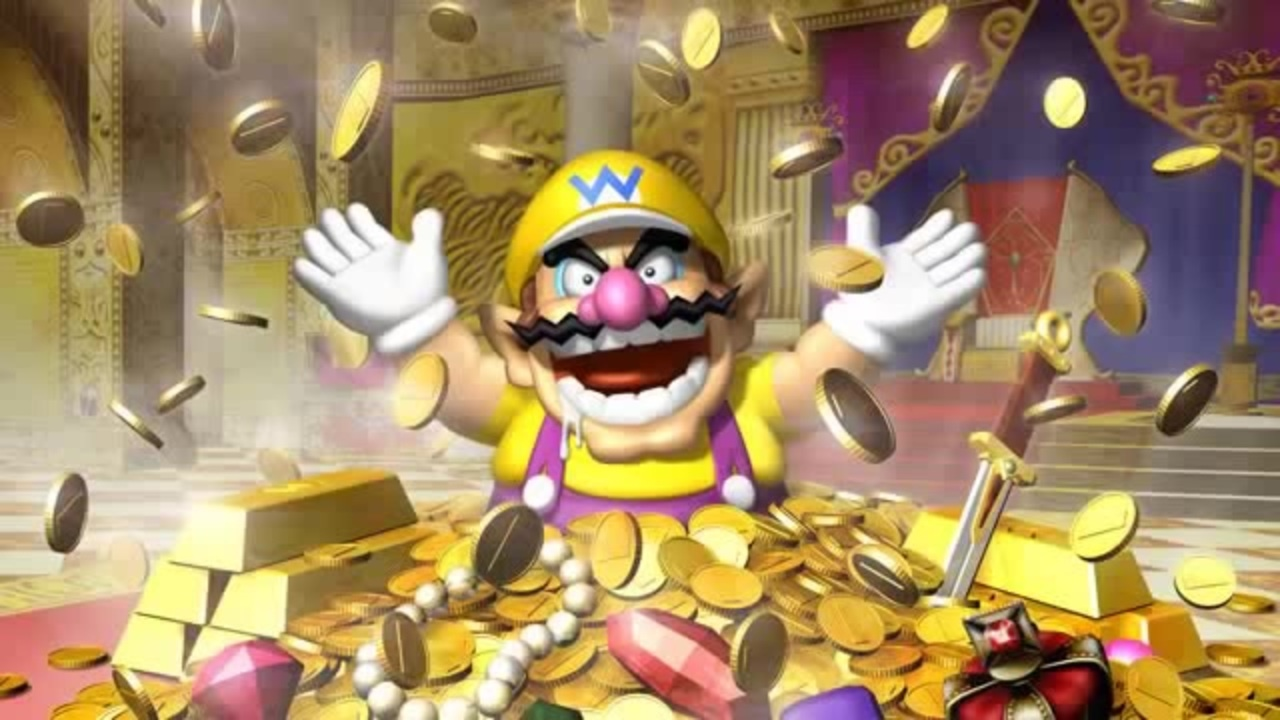 I'm mixed regarding Wario's overall representation, on one hand, it is nice to see Wario Land finally get acknowledged by spirits and trivia as well as seeing his shoulder dash come back
and seeing him gain more potentially Land inspired moves. It is also nice to see both Ware stages and all the music tracks come back as well after being absent in Smash 4 for reasons that are unknown to mankind.

On the other hand however, the lack of any new content from both franchises outside of spirits (And arguably the Japanese V2 remix of Ashley's Song since that was only in Japan prior to Ultimate) is very disappointing and the removal of Kat and Ana's assist trophy stung. (I know they're "master spirits", but it's still disappointing.)

If we just got even a couple of new remixes everyone would be cool. I'm starting to realize how crappy the Wario franchise got in songs. It got WarioWare Touched songs, and barely anything else than a WarioWare Medley and theme. and 1 Wario Land song that everyone has heard 5000 times. We have more Ashley's Song remixes than Wario Land songs. Why?
Last edited: Jan 25, 2019