What new characters would you like to see in DLC or a sequel?

I don't think any sort of substantial DLC for WarioWare Get It Together is planned or going to happen, as none of the party games released on Switch so far had serious post-release support. Reworking all 222 microgames for new additions would certainly be a headache too. Buuut, certainly the potential is there, and sales from what little data points are strong enough to warrant it. If they were to release new characters, who would you like or expect to show up?

My wants (and certainly not realistic ones) would be... 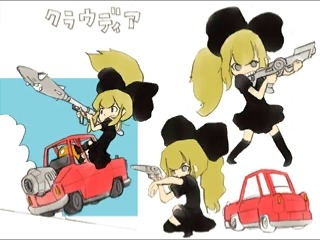 Basically a mobile 18-Volt. Moves horizontally with an auto-firing gun. Pressing the action button locks her into place to change the firing direction with the stick. (My original idea was for her to be a dual stick character where you move her with one stick and change the gun's rotation with the other but I realized it wouldn't work on a single joycon) 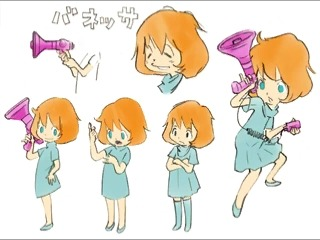 Is immobile. Fires a large wave-shaped projectile from her magnetophone. 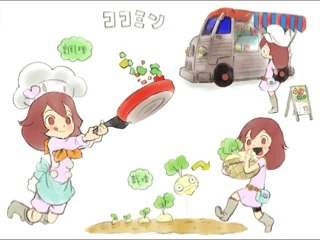 Can move left and right. Pressing the action button has her throw food from her pan in a arch.

Bonus: Special skin to have Ashley look like her Crazy Galaxy design (would play the same)! 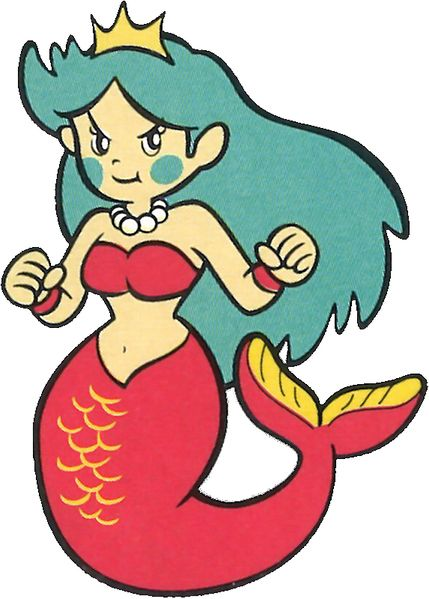 Control like Dr. Crygor with more of a push/pull dynamic, trading moment-to-moment maneuvrability for greater speed and coverage.

Mix between Young Cricket and Kat & Ana. Can move and jump normally (though not very high) and auto-fire star projectiles like Ashley.

I have not really thought about how any of these would control.

But yeah, basically, should some hypothetical DLC or a sequel include new characters, who would you want and how do you think they could play like?
Last edited: Sep 12, 2021

Glowsquid said:
I don't think any sort of substantial DLC for WarioWare Get It Together is planned or going to happen, as none of the party games released on Switch so far had serious post-release support.
Click to expand...

After Mario Party got online multiplayer 2 years after the fact, I refuse to lose hope in anything.

If Wario Land's currently in cryo for the time being, I'd love to see some of its characters booted into this game. Would be a quick and dirty way to celebrate Wario's 30th next year without having to pump out a whole new game (which I'd also gladly take instead.)

My most ideal pipedream selection of characters would be:

Just to go all the way with also adding characters from other Wario games as well. Not decided on how I'd expect them to play, but to make the pipedream even more ideal for me: Sal Out is a Kat/Dribble case, with Pop Idol from Rhythm Heaven as her multiplayer equivalent ala' Ana/Spitz.

To be honest, that's a tough one. So I may as well split it up:

From Other Wario Games

Mainly I'd just love a few crossover characters that are connected to Wario.

Waluigi, Captain Syrup, and Wanda would be my top picks. Also Bomberman would be a cool reference.

I'd like to see Vanessa from Touched make another appearance. I'm not sure if she's a notable enough character to become playable, but it would be cool to see nonetheless. Additionally, the Pizza Dinosaur guys could be fun as well. They'd probably play like Mona, but maybe they could shoot pizzas similar to Dribble and Spitz.

These three. They would be just perfect. Although I'm not sure if the devs would allow any Bomberman-related DLC as part of a Wario game nowadays.

And yes, the Pizza Dinosaur staff definitely needs to come back one day.