Are we possibly getting a Wario outfit in Super Mario Odyssey

Well in the past, scanning the Wario amiibo in past Mario games has always unlocked something Wario related 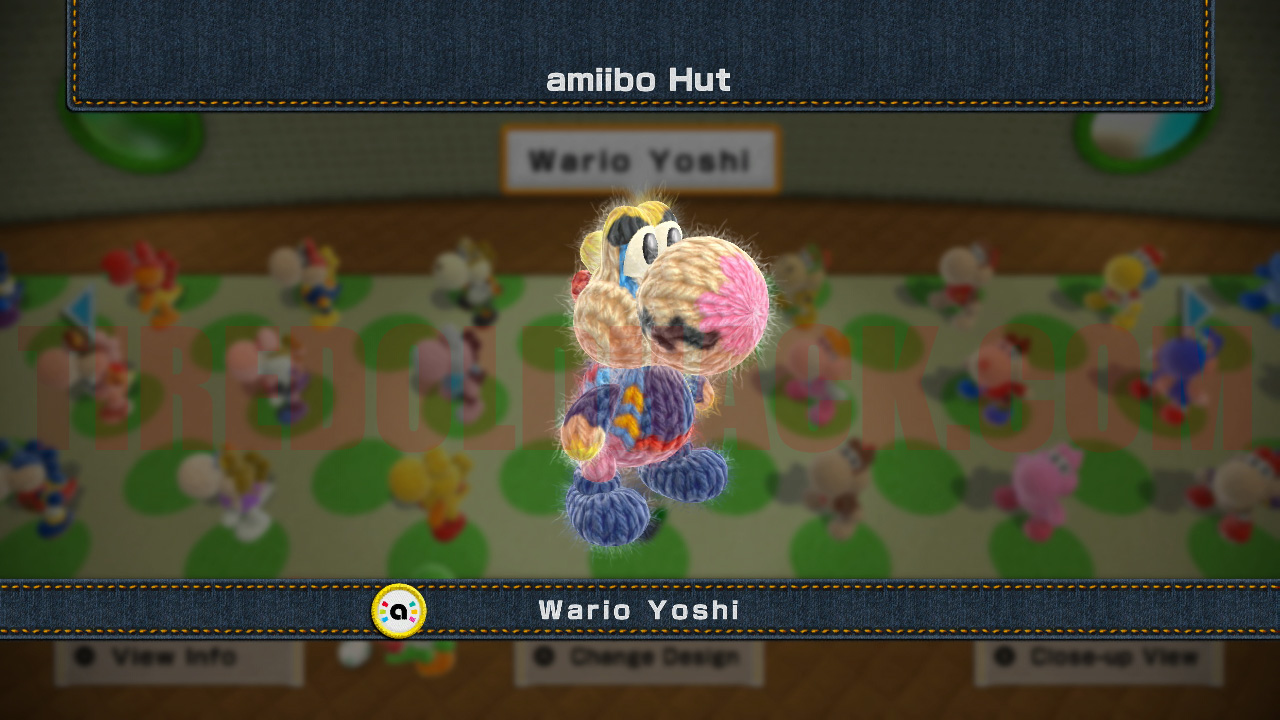 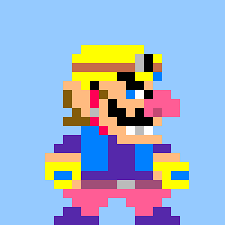 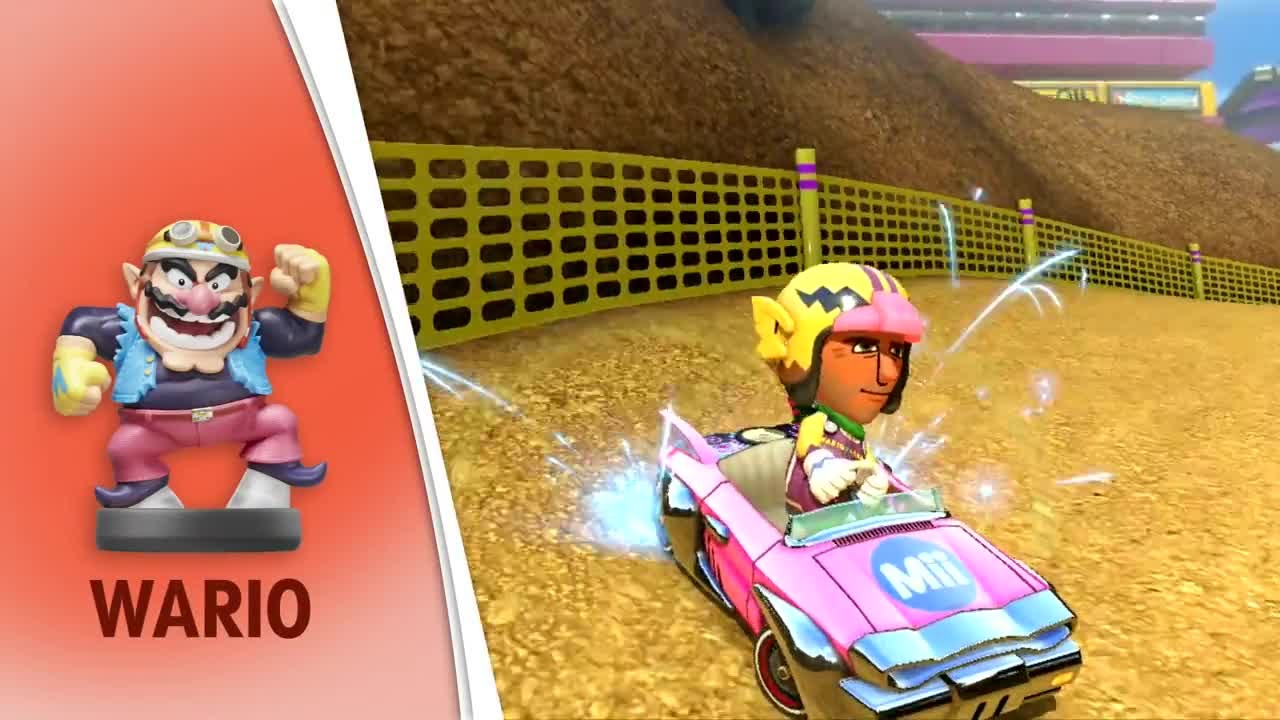 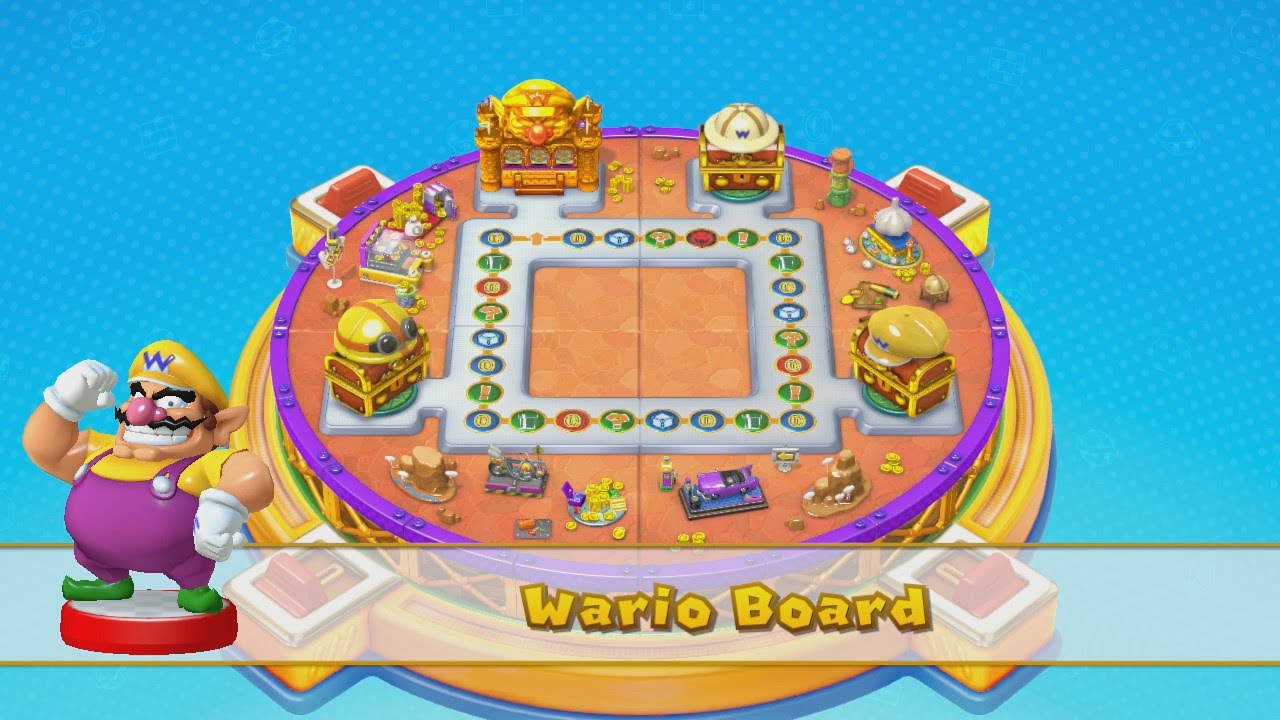 So now i'm wondering, could a Wario outfit end up in Super Mario Odyssey?
now it's pretty unlikely given that this is a mainstream Mario game and well....Wario doesn't get much love in those games, but we are getting New Donk City which is filled to the brim with DK references and there's already plenty of outfits that reference even the most obscure of Mario games and appearances (Such as Mario's Picross and Yoshi's Cookie)

I would highly expect Mario Odyssey to have some kind of Wario oufit. I have no proof myself, but come on! you have all these customs, how do you not include Wario? that's just insane.

Wario needs to appear in the new game only to make a funny joke to Mario. lol

I just hope that joke wouldn't be a fart heehee 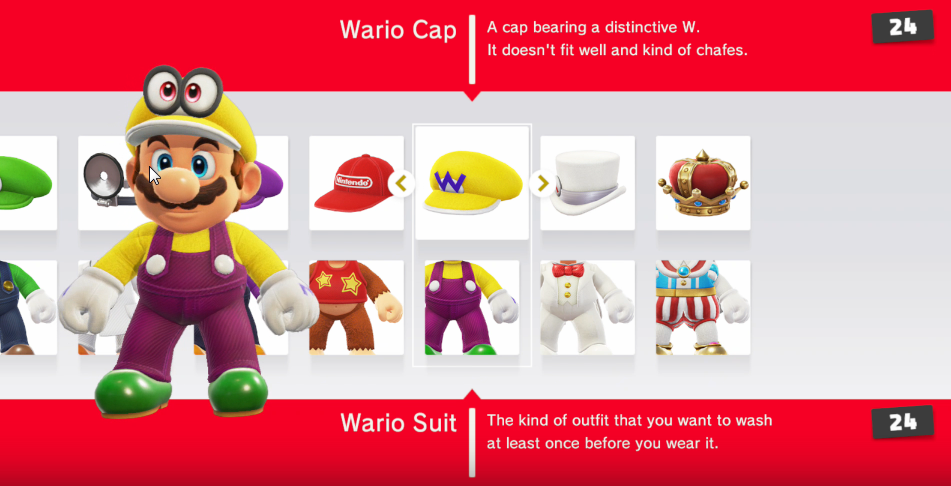 "The kind of outfit that you want to wash at least once before wearing it."