Yeah, you probably know what this is about. Just post your forum roleplays, and then anyone else can join by replying the topic.

What's more, we're not limiting it to purely Wario RPs either. Want to come up with some sort of game based on the Mario, Zelda, Pokemon or Smash Bros franchise? A third party game series? A TV show, comic book, film or cartoon series? Go ahead, that's why it's in general chat after all!

So what are the rules? Not a lot to be honest. With the exception of illegal content, we don't really care what happens in a forum RP, in the same way as as we don't care what happens in a Wario fan fic, fan game, ROM hack or fan film. If you want to absolutely rip 'canon' to shreds and have characters act in completely illogical ways just to be 'edgy' or 'mature' or to create a ridiculous Mary Sue character that doesn't belong in the RP's setting... well, go ahead. Just be warned that whoever created the RP in question might be less than happy about it...

Either way, have fun!

This is a extremely pointless new forums "backyard" 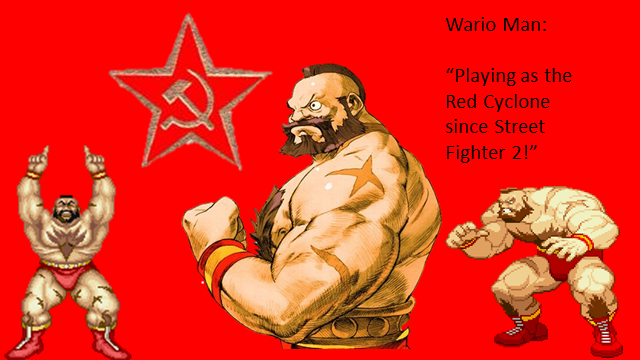 Sigh. If you don't like something, stop trying to ruin it for others.

To be honest, role play sections in forums always die or are considered dead.

They are only dead to those who don't roleplay

But Imma gonna revive it