We all know that G&W didn't exactly put the world on fire (to say it in a friendly way) in terms of quality and especially sales, but let's brush that aside to talk about things we did like about it, because why not?

The many references to previous titles.
Coming from the guy who made the references thread this is not a shock, but this game really did care about the WarioWare ''lore'', between Crygor's lab having it's old design again, Arrow being essentially one big homage to Tiny Wario's stage in Smooth Moves or the return of older characters such as 5-Volt, Sal Out or the Space Hares, there's just a ton to see and discover, which is something I always appreciate.

Rhythm Heaven cameos.
More of a thing in hindsight, since I didn't play any RH games prior to G&W's release, so it's something that became more significant to me later on, but I always enjoy small connections between related series like that.

This song:
Though the soundtrack in general is quite good, if you ask me.


There is still a lot more for me, especially in terms of presentation, but I'm more curious what others have to say, also, I'm not including Gamer, since that's the obvious choice.

The artsy looking title screens for the games were rather nice as well: 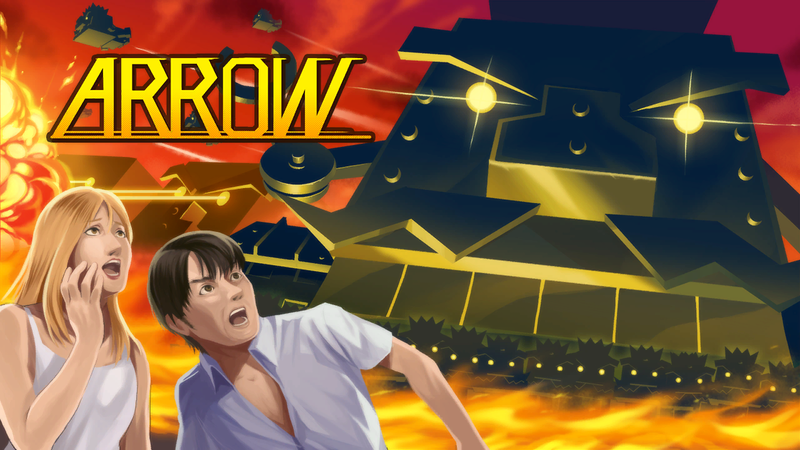 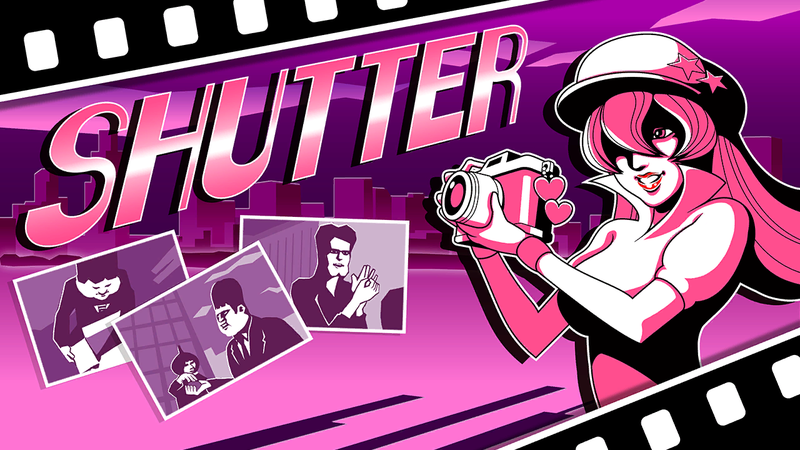 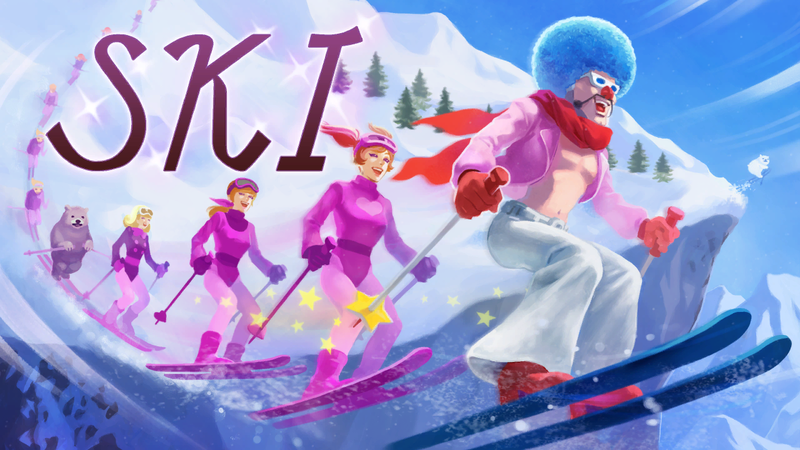 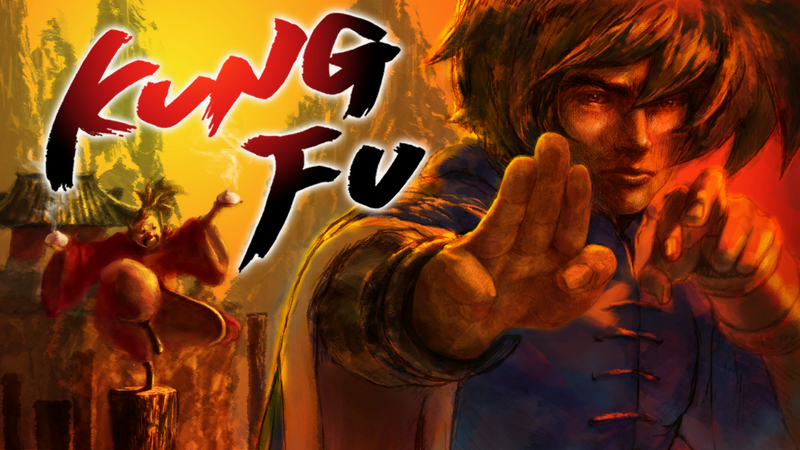 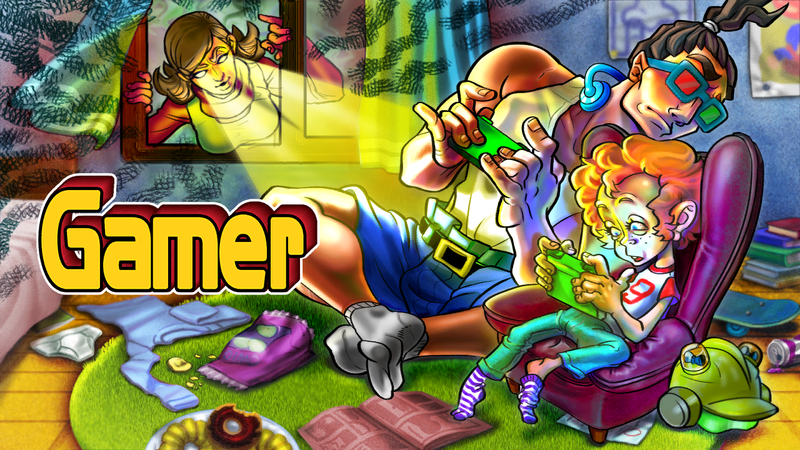 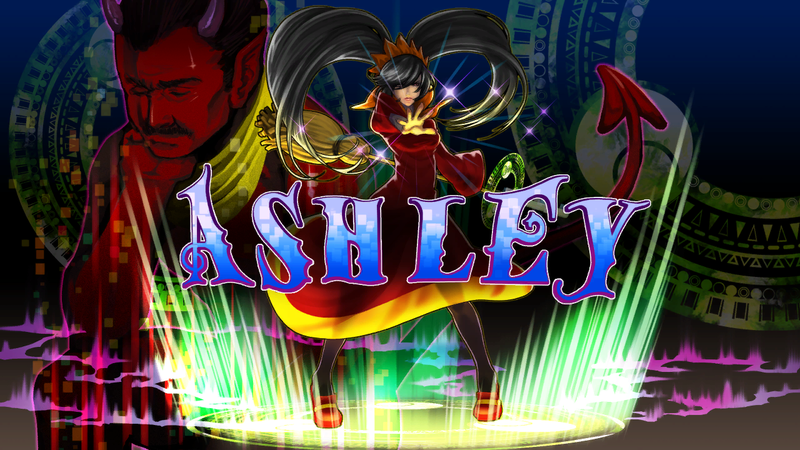 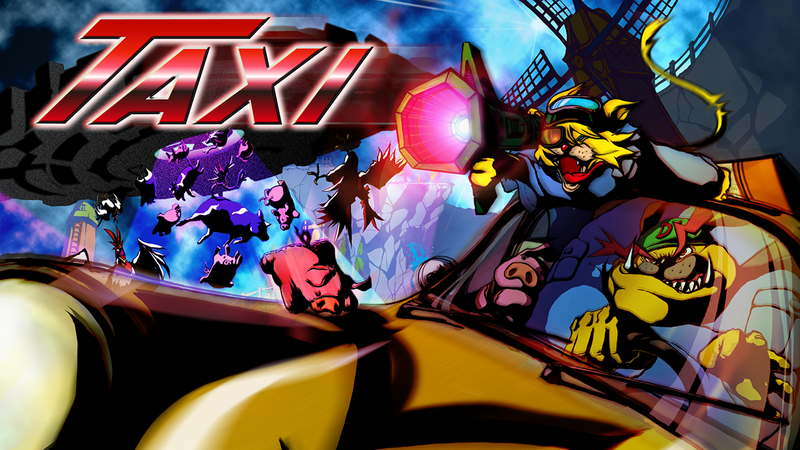 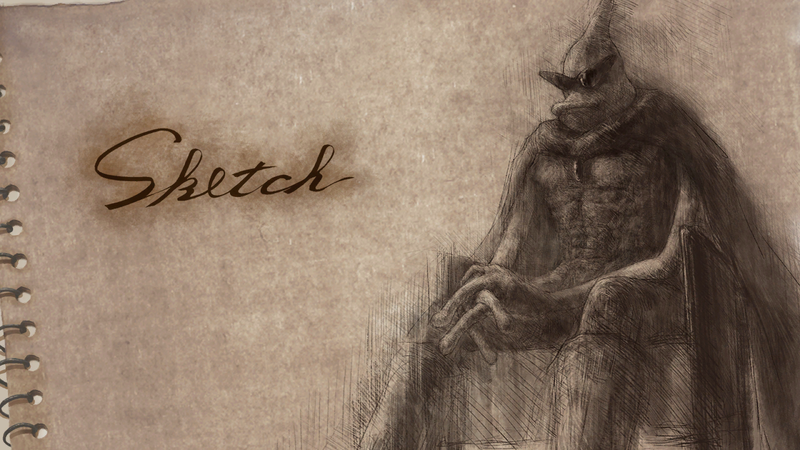 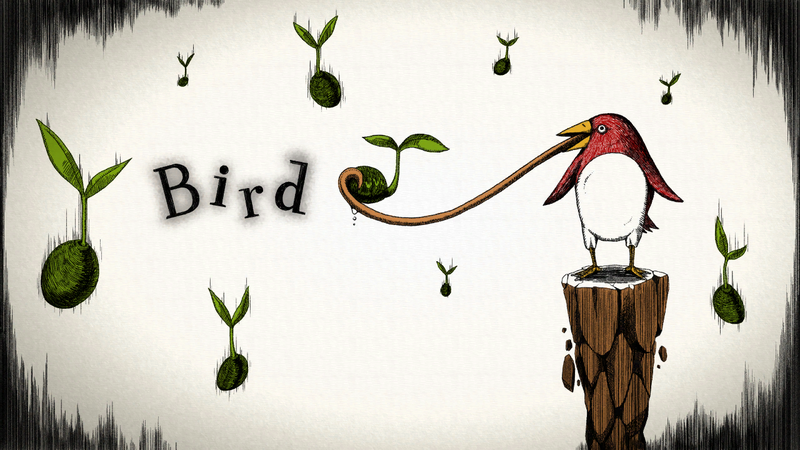 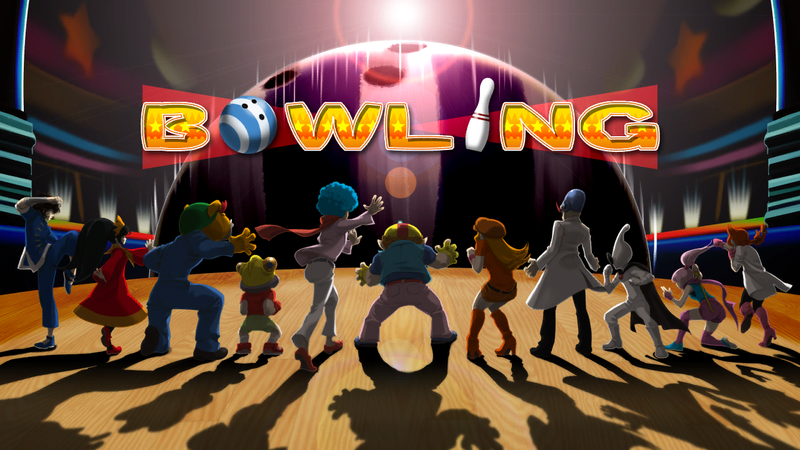 Say what you like about the actual mini games, but the way the title was presented certainly made you want to play them.

Finally getting to do something with these characters.
They've always had way too much originality and charm to be in only short intro and outro cutscenes.

I thought cluck-a-pop was quite nice. It provided a large amount of collectibles (I believe around 200-250) that were usually fun or entertaining in one form or another.

-Cluck-a-po is genius even if a good chunk of it is justh ints, individual Gamer microgames or DEEP WARIOWARE LORES.

There are, ultimately, no great mini-games in Game & Wario and nothing with the depth of the best of Wii U launch game Nintendo Land. There are some nice demonstrations of what two-screen gaming can do. In that sense, Game & Wario is a mildly convincing reinforcement of the Wii U's core two-screen concept being a good idea. It's just that none of that matters much compared to the success of Game & Wario as a stunning library of interactive weirdness. Previous WarioWare games have also included lots of bizarre interactive toys. They too have included what are more or less humorous, non-goal-oriented art pieces. Their successor on Wii U follows the tradition untraditionally and indulges its player with a generous helping of the weird and funny.

If you want to play a great game on Wii U, pass.

If you want to laugh a lot and marvel at the daring creativity and strange sensibilities of some of Nintendo's own developers, get it.
Click to expand...

Washing me feet in a glass of beer

CM30 said:
The artsy looking title screens for the games were rather nice as well:

Say what you like about the actual mini games, but the way the title was presented certainly made you want to play them.
Click to expand...

18-Volt looks totally radical in that art. His pose kinda reminds me of myself when I'm watching other people play interesting games. Heheh.
I've always loved the elaborate cover art used on 80's/early 90's electronic games. I'd like to waltz into a K-Mart today and see that kind of box art sitting on the shelf.
Last edited: Jun 22, 2017

Man these hyper-realistic styles are cool but on Orbulon it looks scary AF.

But at least it gives us a nice impression of how tall the characters are compared to each other.

They aren't Micro games but some games are really fun. Plus Gamer is WarioWare like enough.

I've always thought the new designs of the characters in Game and Wario were an improvement from the originals.

Up to now Wario brought a hefty dose of madness to the minigames table. But like the rabbids he was tamed.
Click to expand...

Glowsquid said:
I'll also credit the game for being indirectly responsible for the existence of this amusingly terrible statement
Click to expand...