Will a new Rhythm Heaven Game come to Nintendo Switch?

Well, we've already talked a fair bit about Wario Land and WarioWare, and what Nintendo's new console has for those franchises.

But what about Rhythm Heaven? Could that get a new game on the Nintendo Switch? And if so, what would it be like?

Of course it'll get a game on Switch, but will it get a North American release? probably a 50/50 chance.

The 3rd Wario Brother said:
Of course it'll get a game on Switch, but will it get a physical North American release? probably a 50/50 chance.
Click to expand...

I think it's a safe assumption it will. It's a somewhat popular and decently selling franchise with a pretty solid following to boot. (Especially in Japan) I'll even go ahead and say It's not a matter of if we're getting a Rhythm Heaven game for the Switch, but rather when will we get one?

Though I can't see it coming in the near future. Sakamoto is currently working on the Metroid series and who knows what Tsunku is up to (Probably still recovering from his health issues a few years back and working on other projects.).

As for how it'll be like, I imagine it'll be like most Rhythm Heaven games beforehand, nothing too drastically different from past titles. (Who knows though? I've been surprised before.) Though I can definitely see them wanting to utlize the joycons' capabilities in some fashion. (I can see them using HD Rumble as a beat during the games.)
Last edited: Oct 26, 2018

TB100 said:
I think it's a safe assumption to say it will since the series has been on every Nintendo system since the GBA.
Click to expand...

Give me the Wii U rhythm heaven proto

Glowsquid said:
Give me the Wii U rhythm heaven proto
Click to expand... 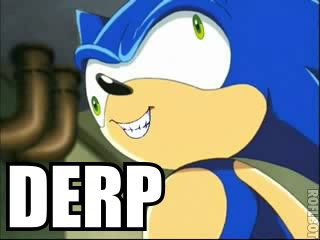