ShyGuyXXL said:
I want his dash attack to be the charge instead of him falling on his face.
Click to expand...

While I do think the shoulder charge should have a dash, taking away a move that's pretty classic main Mario series Wario feels off. It's also one of the best Dash Attacks in 4, and I'd rather not nerf Wario. ;_;

Unpopular opinions
WarioLand 3 is the worst Land game (not that its bad)
WarioWare ran its course, let it die before it becomes a laughing stock, i don't think WarioWare got bad but i feel as though its best days are behind it and it can only really get worse from here. Moving your GBA or tapping a screen was an actual gameplay benefit but you can only get so much out of console gimmicks, can Nintendo really make it work? and if the series gets better then i would love to play future installments but as it stands i only see dwindling potential.

I don't know the popularity of this opinion.

I like Ashley, i really do. But to be frank her existence is is poisoning the games. Not so much gameplay wise but i'm tired of the whole "Ashley this, Ashley that" i'm sick of it. Plus alot of people are in it for Ashley and not WarioWare.
You've got WarioWare fans (adults)
normies (kids)
kiddie pool/piss (Ashley)
big pool (rest of WarioWare)

Adults are chilling out in the pool having a good time but now adult swim is over so the kids jump out of the kiddie pool and hopped in the big pool with us and they are pissing in the pool. I can live with a pissy kid pool but this water is cleaner but now its gross, i don't want to swim in this pissy water so i'm gonna leave.

The 3rd Wario Brother said:
WarioLand 3 is the worst Land game (not that its bad)
Click to expand...

I wouldn't call it the least great though. Not sure which one I'd call least great but it wouldn't be 2,3 or 4.

WarioLand 3 looks fine, Wario himself looks fine. The music box in the background doesn't. It used to look cool during the late 90's and early 00's but this specific look (i can't quite describe) just doesn't click with me this weird 3D smooth look and the specific shading. It just looks uncanny but a lot of game art during that time looked that way. You know the Music box in game look cool. Why not use the map's art style but drawn, that would be cool but THIS. Its so off, you know?

It looks like something from a claymation movie IMO.

If people are implying that Wario is a Jewish stereotype cartoon, how would they explain him eating a hotdog, or drinking wine? 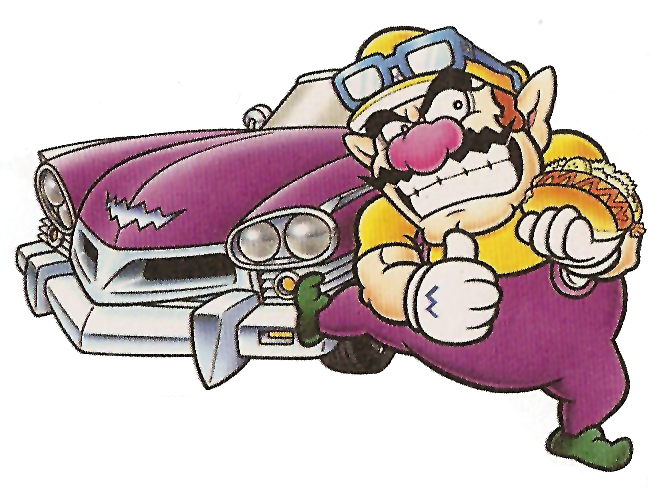 The reason that Wario is sometimes seen as a Jewish stereotype is because he has a large nose and is greedy, which have been the stereotypes of Jewish people for a long time.

Yikes Spike said:
If people are implying that Wario is a Jewish stereotype cartoon, how would they explain him eating a hotdog, or drinking wine? 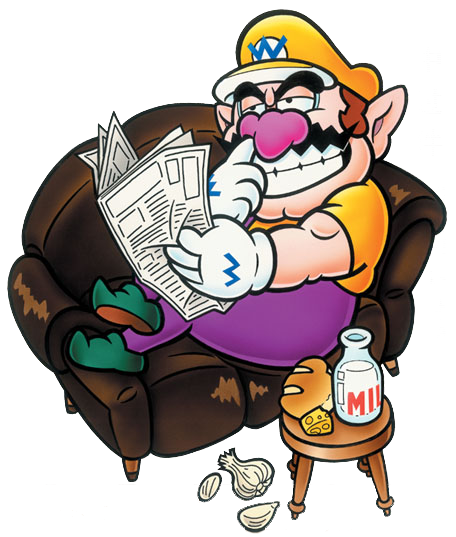 Just a Wario fan said:
The reason that Wario is sometimes seen as a Jewish stereotype is because he has a large nose and is greedy
Click to expand...

That's very presumptuous of them to assume he's jewish, just because he's greedy and has a big nose.

Not sure how popular this one is, but...

I absolutely do not like how half of the WarioWare characters have mutated into Rhythm Heaven characters in Game & Wario.

BooDestroyer said:
Not sure how popular this one is, but...

I absolutely do not like how half of the WarioWare characters have mutated into Rhythm Heaven characters in Game & Wario.
Click to expand...

It also looks like they're gonna stay this way forever from this point.


Yikes Spike said:
Most of the Mario games I bought are now collecting dust, because there's no Wario on them.
Click to expand...

BooDestroyer said:
It also looks like they're gonna stay this way forever from this point.
Click to expand...

How can you tell if there hasn't been another game since then?

I hope for the next game they use a completely new artstyle.

I wanna see a heavy ass marketing campaign for whenever a new WarioLand comes out. Let's make a show for Wario that airs world wide. Wario cereal ( Wari-O's complete with a treasure inside everybox)! Posters everywhere. The games are known to be good so it should definitely sell. Basically do the opposite of what they did with WL:TSD. I know ALL THIS wil definitely not be a thing but one can dream.

If this is ever gonna happen for real, I'm going to order an entire pallet, believe me. They better have garlic flavour too.