In other news a fairly new Tumblr account has made it it's goal to translate Puyo media outside of the games, a few days ago the translation of the first Puyo light novel "Amitie and the Mysterious Egg" got finished:
http://primptownlibrary.tumblr.com

There is also a Blog version, that has the illustrations from the book:
http://primptownlibrary.blogspot.co.at/?m=1

I hope we can expect something relatively good next year.

Okay, it has Amitie as the main character, and it's now translated. I need to read this!!!

I'd like to see some more of the art.

Yeah, I wish I could find any art of the other two volumes, the only one I have ever found is this one: So, in regards to a potential new game next year, what would be your reaction if it was another Anniversary title like 15th and 20th.

I have been thinking about that for a bit, because making a third one would make it more of a tradition rather then something truly special to celebrate a milestone (althought some might say that 20th already did that), but personally I'd like to see a new one, if only because I love them for the ton of content and every character getting their own story, Sig's 20th story being a personal favorite of mine, because we learn some interesting stuff in it (here is a translation) :
https://robinsegg.dreamwidth.org/2623.html

Not only is there a strong possibility of the blue thing that comes out of Sig's body to be his soul, but it seems like Lemres and (maybe) Ms. Accord know a thing or two about Sig's part demon nature, which puts Lemres in Fever 2 trying to deliver the three items that are able to let the demon in Klug's book escape from it into a notable different light, maybe they know about the whole backstory of the demon and how Sig/Klug's book connect to it, so they were trying to keep the items somewhere safe, until Lemres ended up losing them on his way to Primp Town.

Got a bit sidetracked here (gotta love that Puzzle game lore), but yes, I wouldn't mind a third Anniversary title.

I found some of the illustrations for the second light novel volume "Everyones wishes coming true!?": 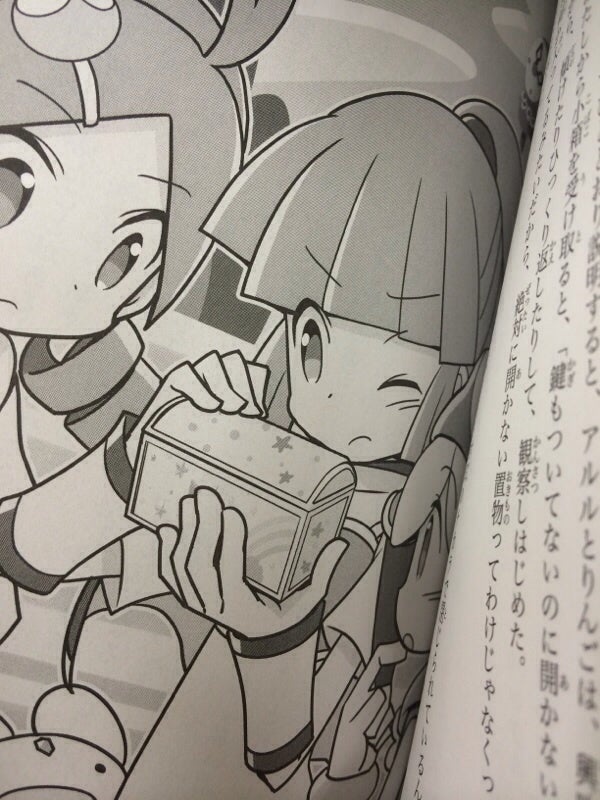 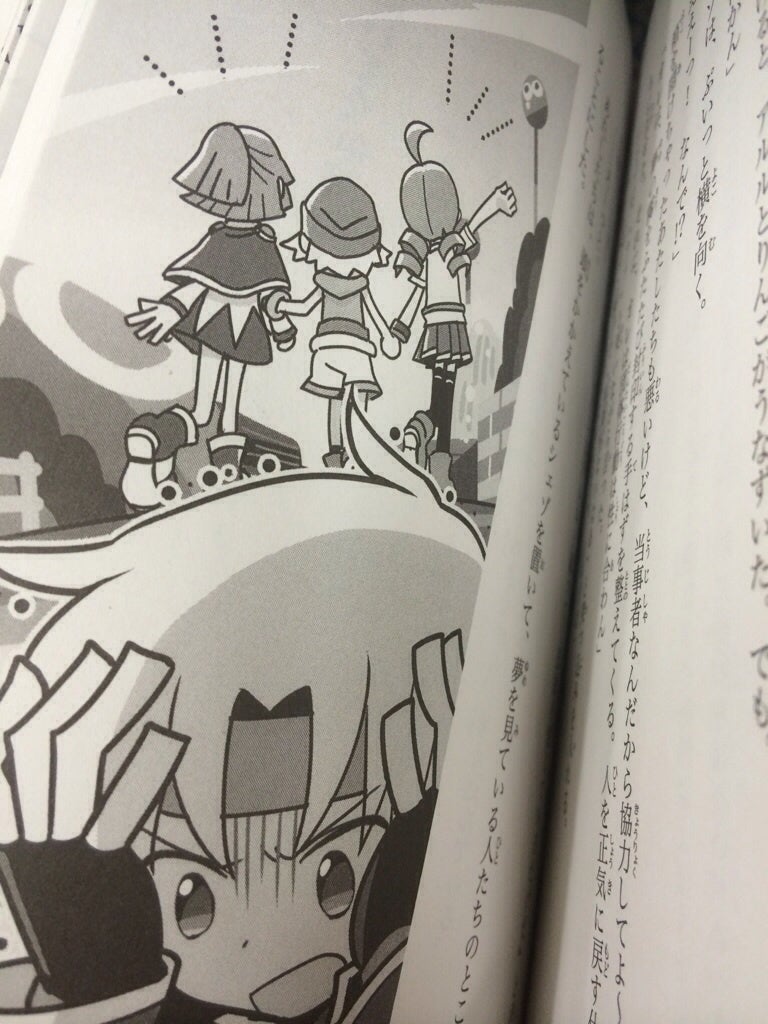 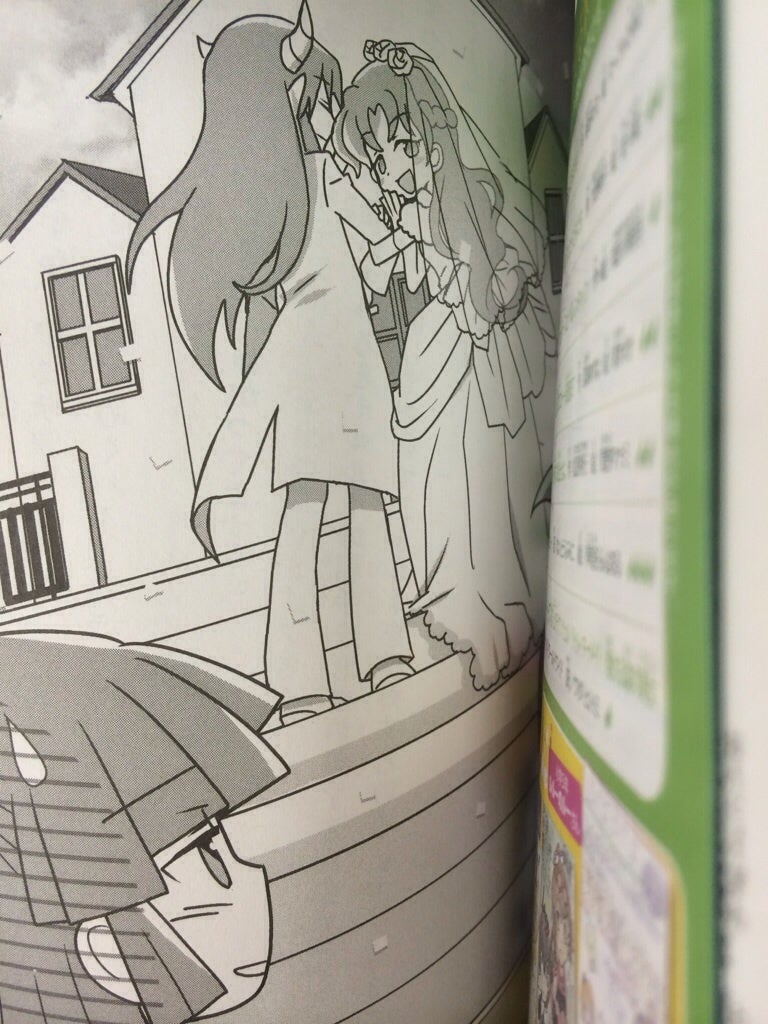 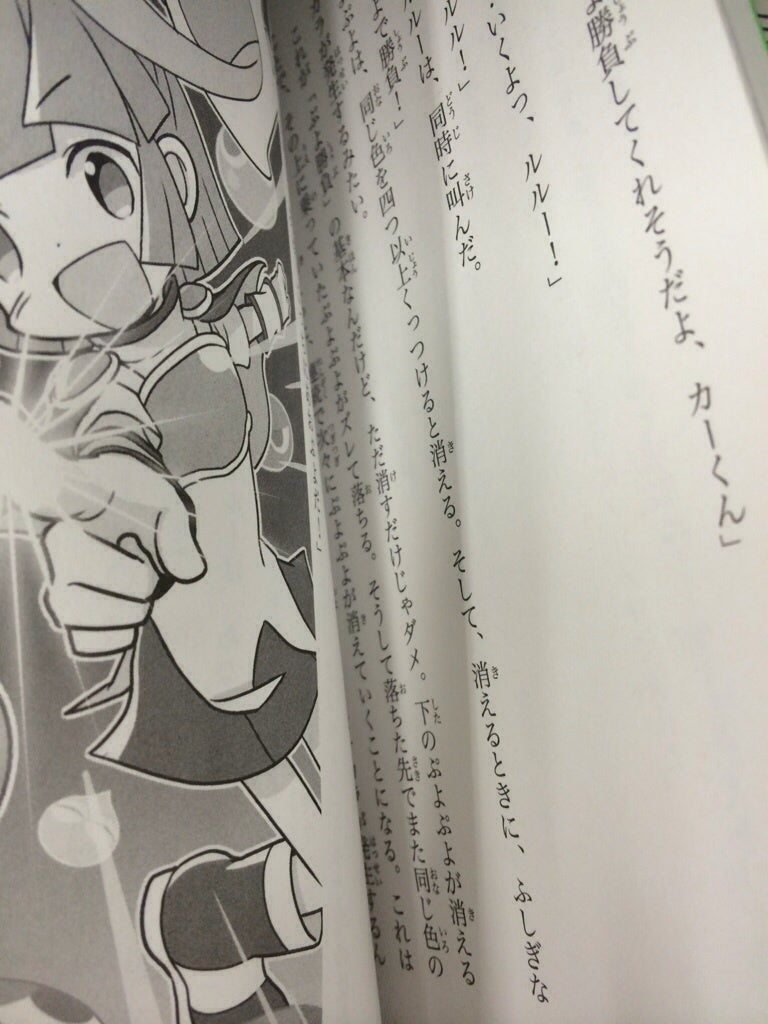 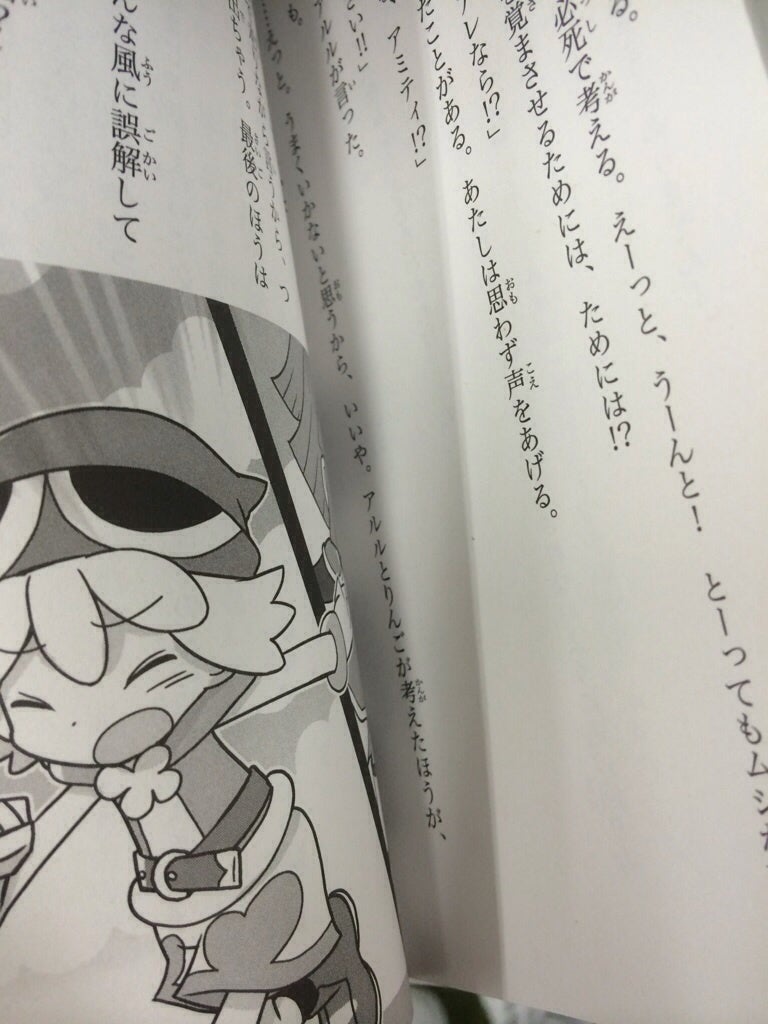 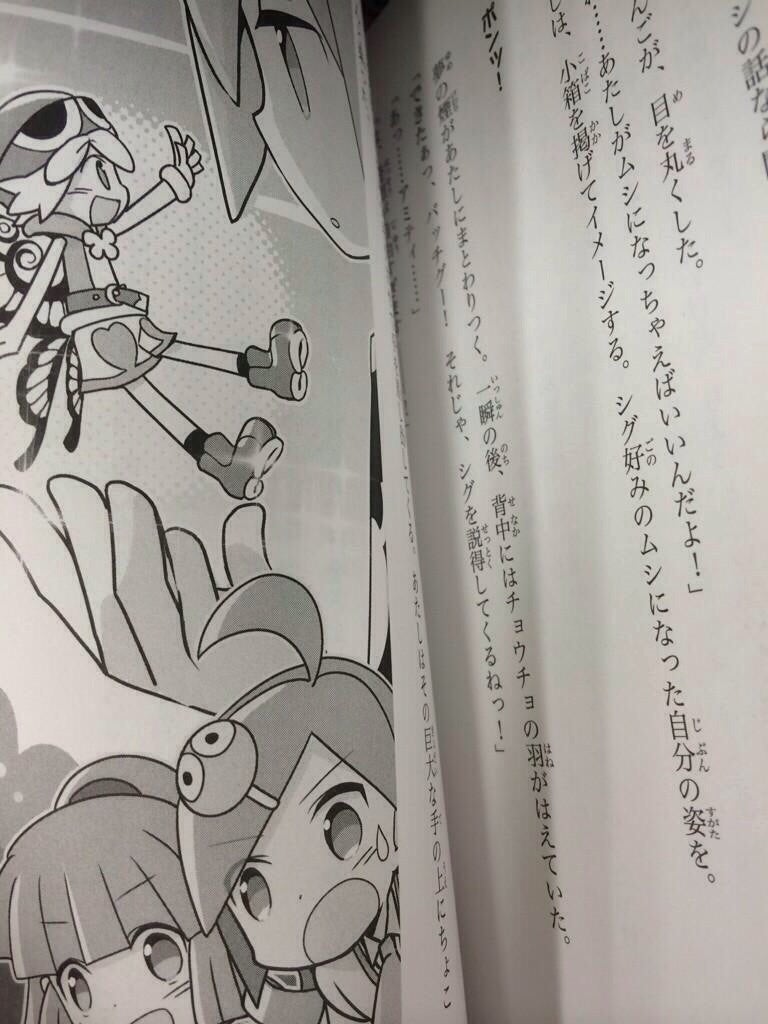 That's odd, they work for me, I uploaded them somewhere else and put the other ones in a spoiler tab, just in case: Does it work now? Using Tinypic usually works for me.

I can see the images. Good job.

Thanks, that's a relief, I guess the site I found them from just doesn't like hotlinking.

I see them now. Thanks! The illustrations are wonderful!

SurrealBrain said:
I see them now. Thanks! The illustrations are wonderful!

I hope I'll be able to find stuff from the third and most recent volume, "Sig's Secret", I do know that the previous two pics (the ones before the volume 2 stuff) are from it and I did find this ad : Needless to say I'm especially curious to find out more about this one, for reasons that aren't suprising in the least.

I just want to note that the first translated chapter for the second light novel has been uploaded recently and the blog version has the illustrations again.

On a different note, this Tumblr blog is dedicated to collecting old and often obscure videogame artwork, including art from the Game Gear version of the first Puyo Puyo and Nazo Puyo Puyo 2 :

There is some cool stuff to be found, especially if you are like me and love to collect old video game artwork.

That old art...it's actually pretty nostalgic for some reason...it's great.