So what’s up with Penny's absence from Get It Together!

So yesterday, we just received the first look of the next WarioWare entry,
WarioWare Get It Together. However, there is noticeably something kind of glaring in the trailer, gameplay footage and the key artwork. 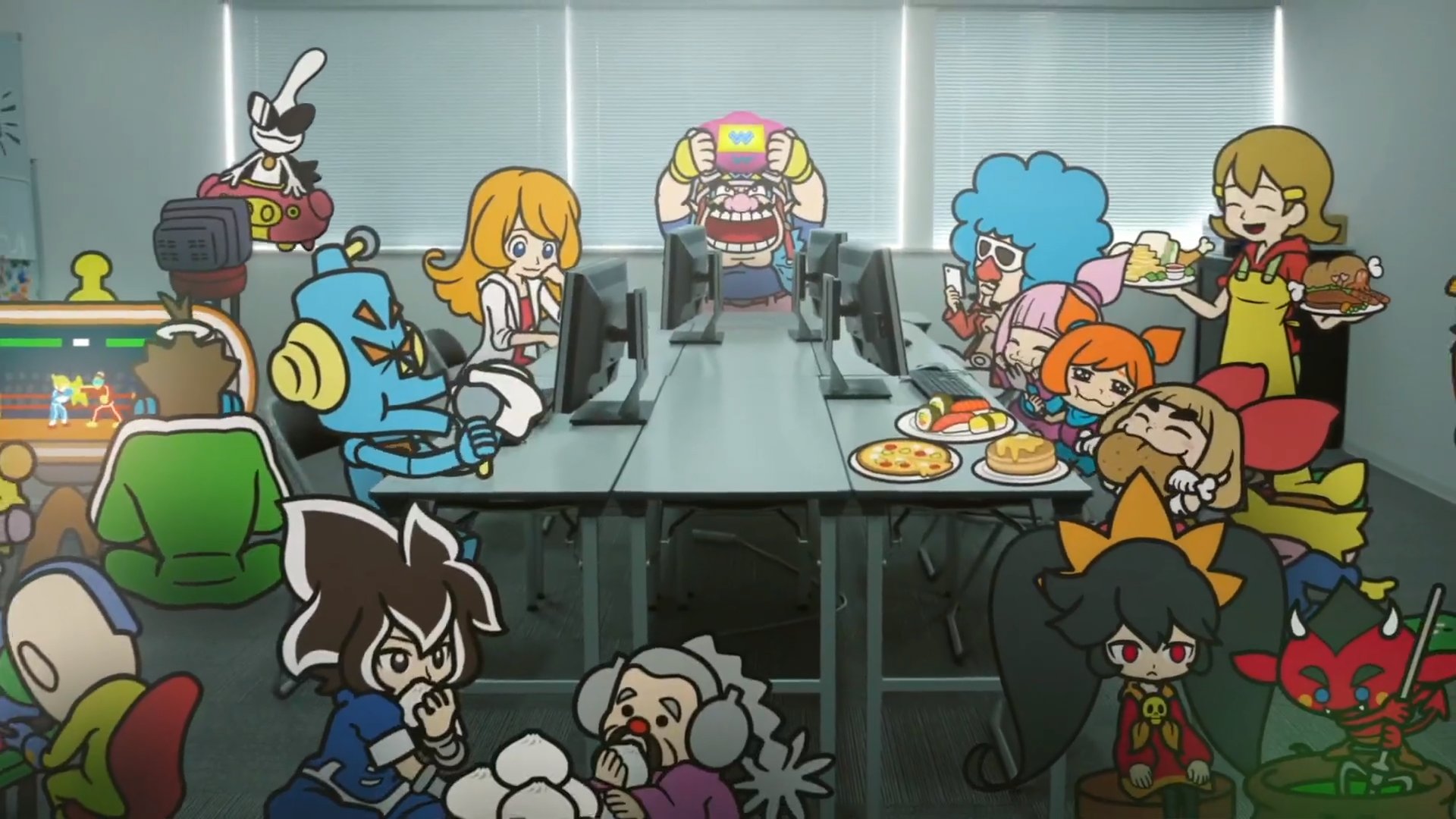 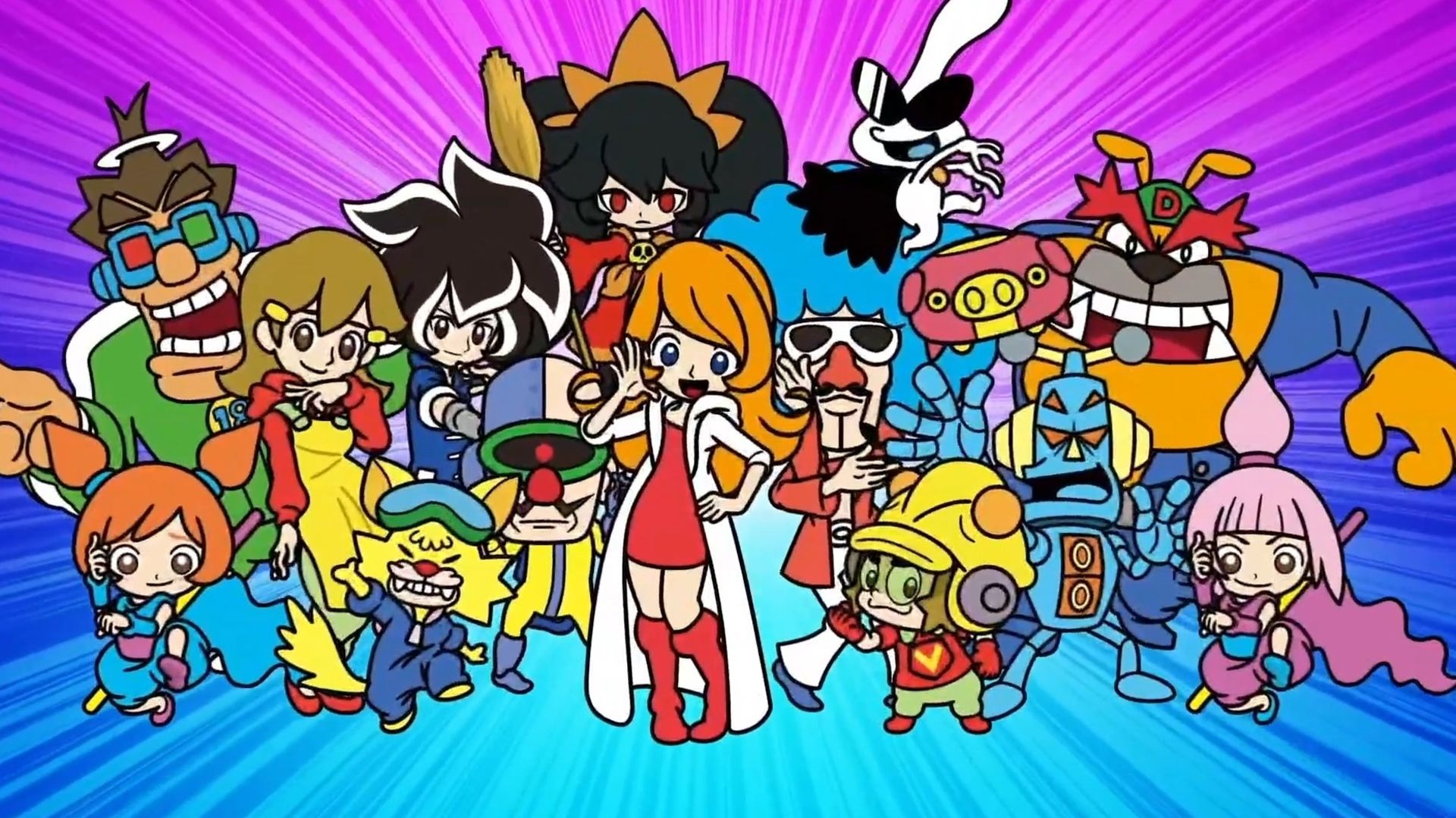 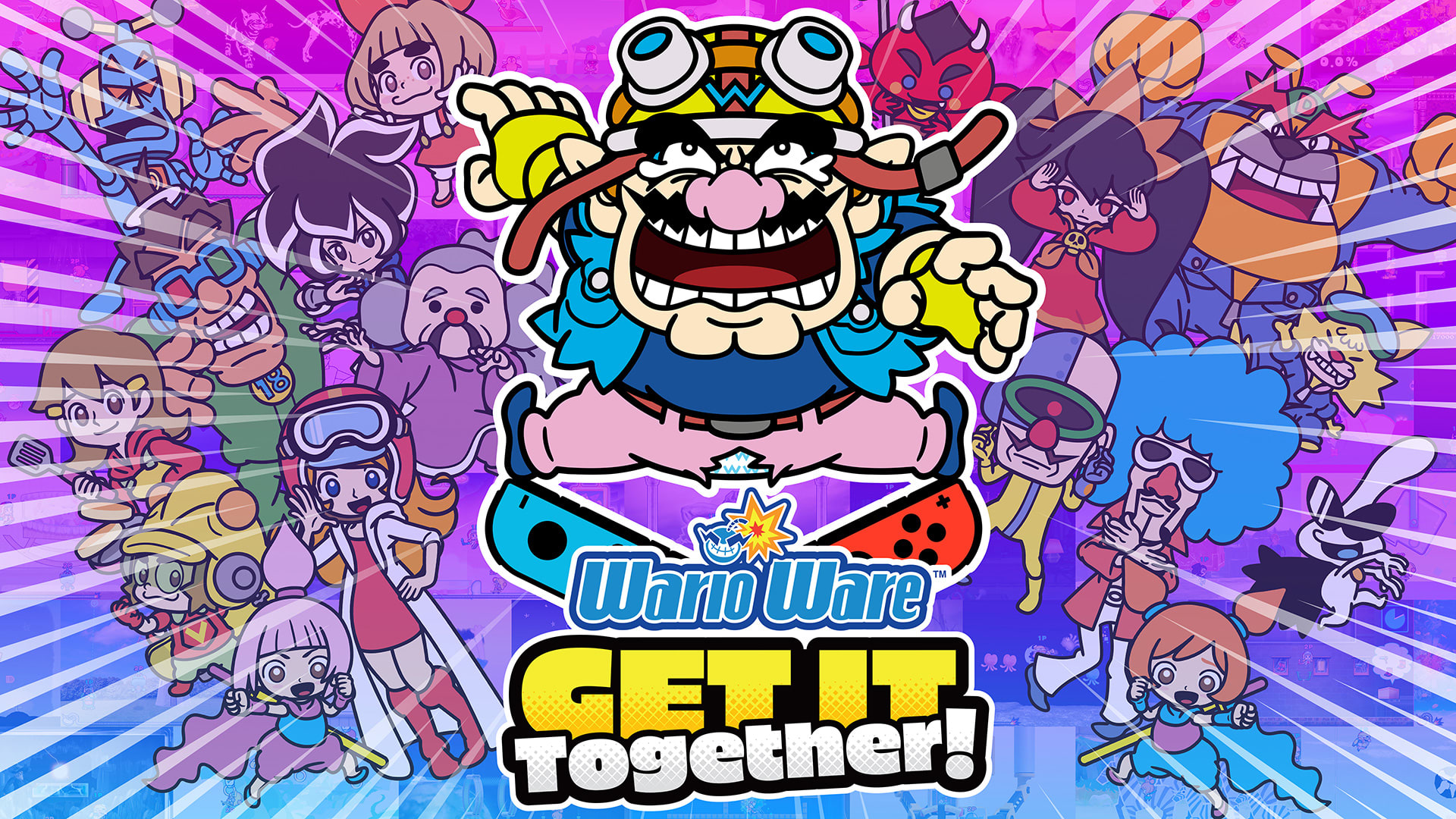 Now as we can see, most of the main characters are here and well-accounted for in these cases...except for one.
That one being Dr Crygor’s Granddaughter. 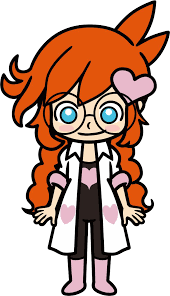 Out of the main cast, she is the only one who appears to be absent entirely in Get It Together!
She doesn’t appear in any of the art, the trailer or the gameplay footage we’ve seen so far. She is just absent entirely. Now WarioWare characters have a tendency to come and go, but given Penny has been a mainstay since Smooth Moves, her absence is quite jarring and surprising.

So what is the deal exactly? Why would Penny be so glaringly absent when everyone else is here and accounted for.

A couple of possibilities.

Either way though, her absence is strange. I know she isn't quite on par with the others in terms of status, but she has still cemented herself as being part of the main group since Smooth Moves and it's rather strange to have her be absent from the group, despite her status as a mainstay by this point.

Anyways, what do you think is the case with Penny? Do you think she'll have some presence or has she gone the way of Thang.

-Too busy changing her name and dyeing her hair

-In jail after Dr. Crygor's almost-manslaughter. Diamond City law does NOT forgive

-Is the final boss

fear of her does not appear in the game ._.

Maybe Dr. Crygor forgot to pick her up after school?

SpiritNightz99 said:
Maybe Dr. Crygor forgot to pick her up after school?
Click to expand... 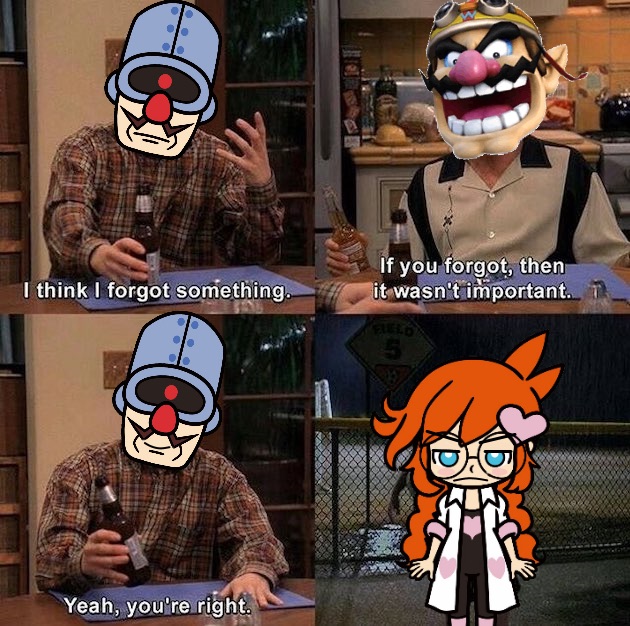 I know I posted this before, but this just works.

She could just be hosting some side mode or something. Maybe she just takes part in the story of Crygor's level or something? I'm sure they'll explain it when it comes.

ZonicZoneCop said:
She could just be hosting some side mode or something. Maybe she just takes part in the story of Crygor's level or something? I'm sure they'll explain it when it comes.
Click to expand...

13-Amp doesn't appear in any of the key promo art but she shows up in 9-volt's microgames intro so I'm not worried about Penny. 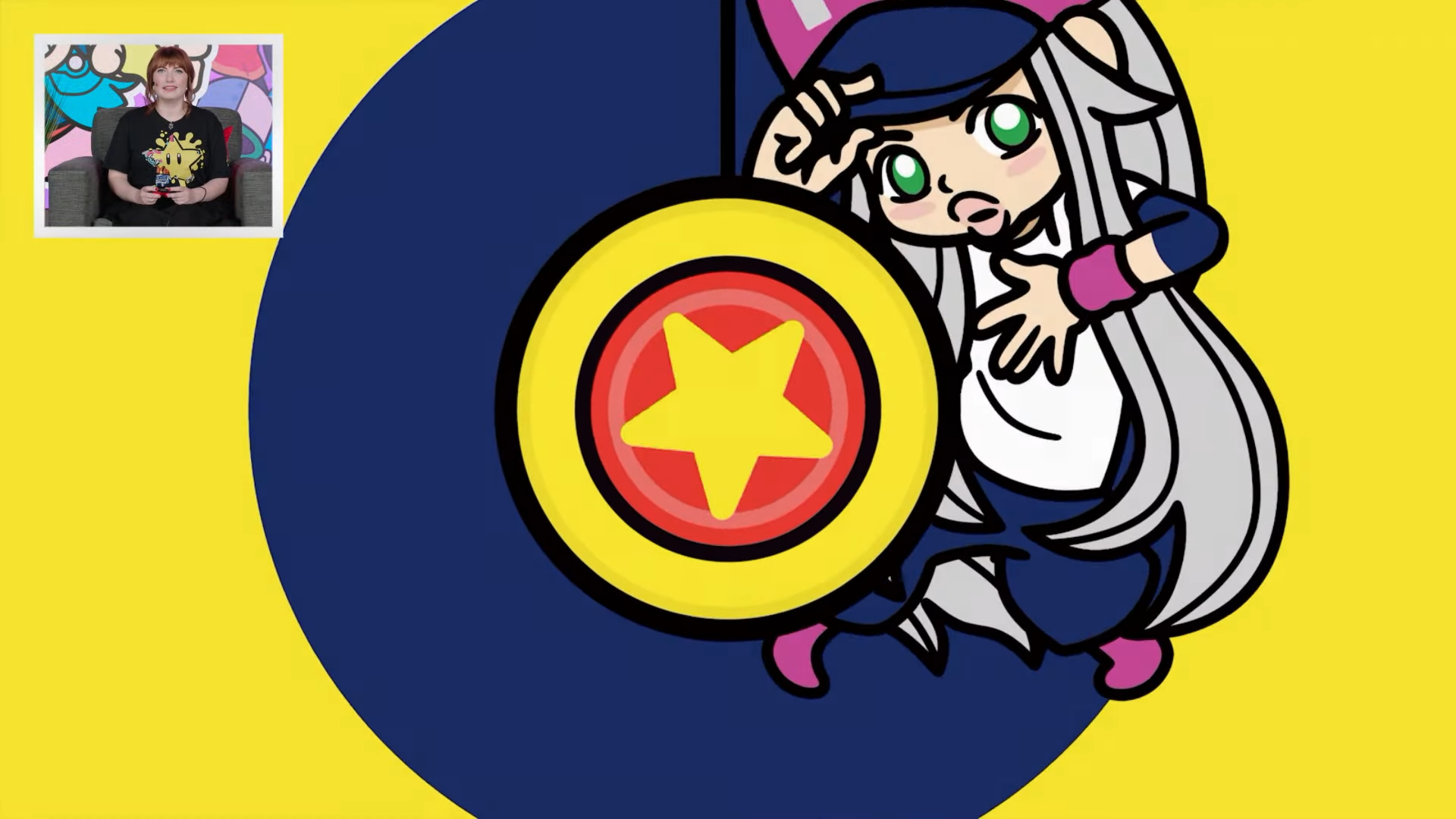 It would seriously be a shame if she isn't playable, which is likely since she is not on the box art, and yet Lulu is. There is 9 to the left of Wario but 8 to the right, she would fit perfectly!
You must log in or register to reply here.
Share:
Facebook Twitter Reddit Pinterest WhatsApp Email Share Link
Top