Would you want a full Wario Comic/Manga?

But one series that has never gotten such a thing is 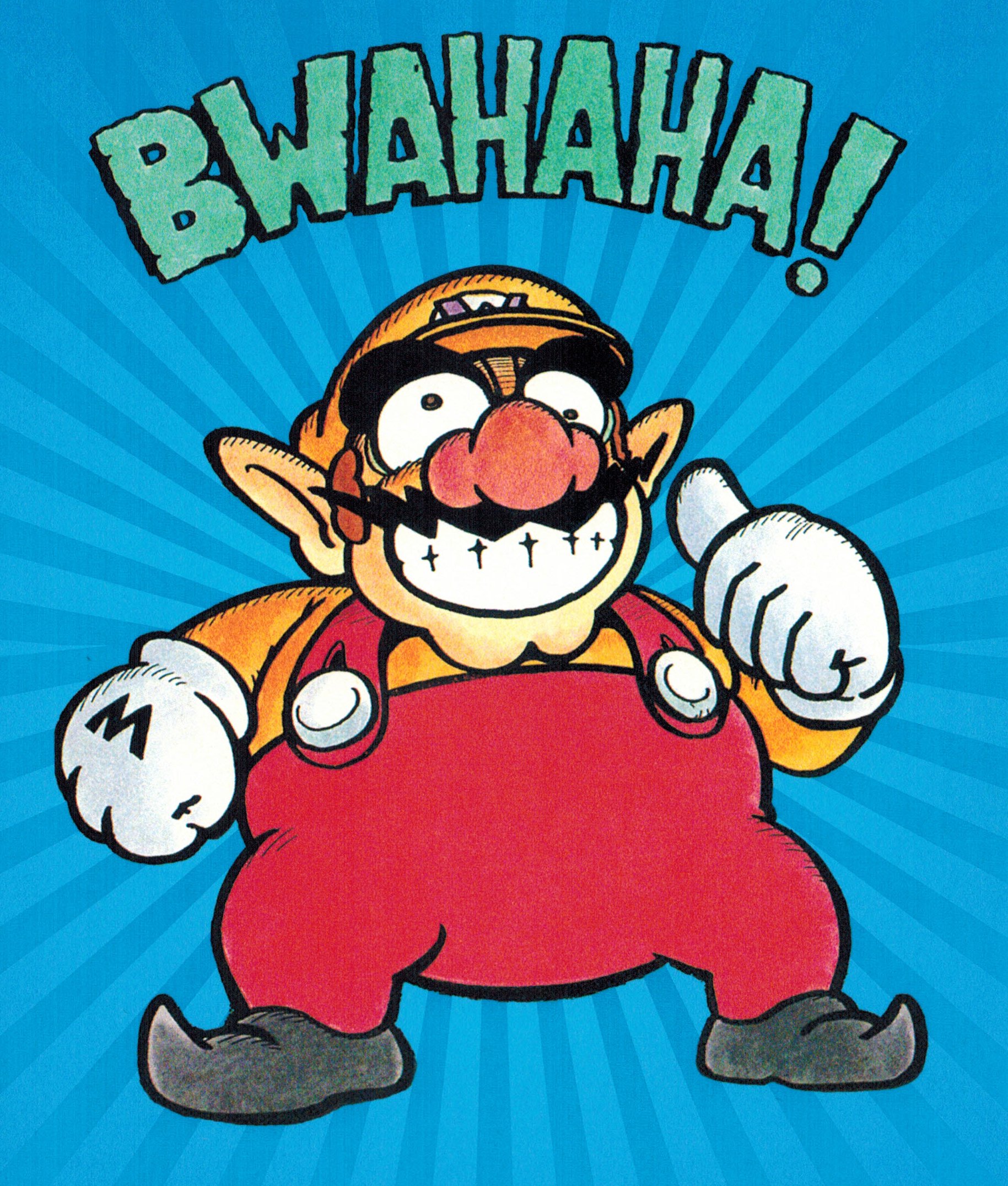 WAHRIO!!!!!
Now Wario has been adapted into plenty of comic books and Manga in the past
And even a few of his games were adapted into Manga.

But surprisingly enough, Wario's world has never gotten a full out Comic/Manga series (Aside from the adaptation here and there and the short lived Ore Dayo! Wario)
Now of course, Wario is not exactly the biggest IP in Nintendo's lineup and we all know that Nintendo these days are a lot more cautious with Manga/Comics compared to other video game companies like Capcom and Sega (Aside from Super Mario Kun, there hasn't been much Mario comic or Manga in years and that's flipping Mario.)

But Wario would practically be perfect for a comic book or Manga series
Considering how potentially huge Wario's side of the Marioverse is. (Even having his own supporting cast and foes.) And how expressive and full of personality he and everyone else has, Wario's various money grabbing adventures would probably be perfect comic book material

Especially since we have stuff like the long running Scrooge Mcduck comics
Which has Scrooge Mcduck going on various treasure hunts and dealing with all sorts of shit.


Do you think Wario should get a full out Comic Book or Manga series?
Do you think he and his universe is ripe for comic book material and is worth expanding upon?
What are your thoughts on this?
Last edited: Oct 1, 2017

This would be great, maybe even greater than Mario comics. Just think about all the potential.

That would be an awesome idea.
Volume 1: Wario's rivalry with Mario
Volume 2: Mario Land 2
Volume 3: WL
Volume 4: WL2
the rest? Who cares as long as it works. It doesn't even have to follow the games, i'm just happy if we get something, anything. My first guess wouldn't be a Wario manga though this does stem into me wanting any wario representation we can get.

They probably don't wanna end up like how Sonic been doing in recent years. With them being removed from Archie forever. lol

Nitwit said:
They probably don't wanna end up like how Sonic been doing in recent years. With them being removed from Archie forever. lol
Click to expand...